Answer: Rex knows the law, the criminal justice system and your rights. He will fight to the fullest extent of the law to ensure your due process is completely protected and he will never stop the seeking justice until the best possible outcome has been achieved in each case. Since 1990, the Law Firm of Rex Pietrobono has become a community practice with a regional presence throughout Westchester, Putnam, Dutchess and Orange Counties, and a statewide reputation for excellence. 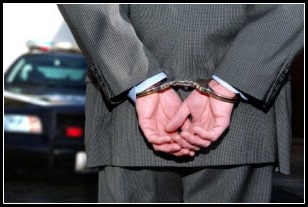 The Benefits of Choosing The Law Firm of Rex Pietrobono

Rex has represented a multitude of persons in New York charged with DWI and DWAI, among other criminal charges. It is no overstatement to say your future is on the line, so why settle for a law firm which may just “dabble” in this field and have little inexperience defending DWI alcohol or drug based offenses?

Lawyers are often asked by family members and friends to handle matters that are outside their area of practice. While it may be difficult to say no to such requests, there are significant arguments against the propriety of a lawyer dabbling in unfamiliar areas of practice like criminal law, primarily, the increased risk of an ethical violations and mistake driven malpractice claims. Some experts estimate that over 50 percent of malpractice losses occur from lawyers working outside their primary areas of practice – that means avoidable mistakes can easily be made by the attorney dabbling in work which unfortunately prejudiced the defendant’s case. 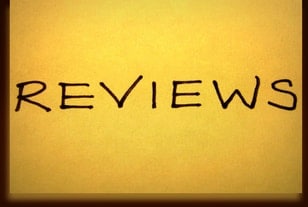 “Rex was recommended to me by a lawyer in Connecticut as one of the best for DWIs in Westchester. In my situation with a car accident and refusal, Rex went right to work at the hearing at DMV in Yonkers. All I can say is he kicked their ass! Even the judge who was against us turned around. He did a fantastic job at DMV and in court and showed the prosecutor the trouble with their case and ended it with no criminal record. I can recommend Rex Pietrobono to anyone in New York with a DWI charge.” Amanda K.

The law firm’s success rate has been outstanding. Rex has built up relationships and critical knowledge which benefits our clients by avoiding or minimizing their criminal record and mitigating the consequences, such as, suspension or revocation of their driver’s license.

Some of the Benefits of Having Rex Pietrobono as Your Defense Attorney: 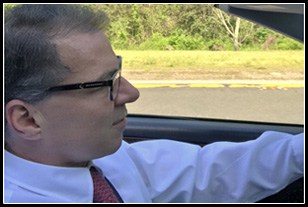 Charges for any criminal offense can be a frightening experience, regardless of the severity of the alleged crime. This is especially true for first time offenders who have no familiarity with the New York criminal justice system. In a matter of moments you may feel alone and overwhelmed. The State of New York has very tough laws against driving while intoxicated. 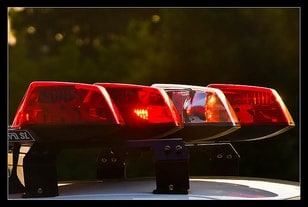 The consequences for a criminal conviction can be severe, impacting your future employment options and even lifestyle. If you are stopped and the police believe you are intoxicated, you will be arrested. You face serious charges and possible probation or even jail time. The fines and sur-charges are excessive. Convictions result in the suspension or revocation of your driver’s license or privilege to drive in New York. There is also the mandatory enrollment in a Drunk Driver Program and attendance at a Victim Impact Panel. Offenders may even be forced to install costly and embarrassing ignition interlock devices (IID) in any vehicle they either own or operate. 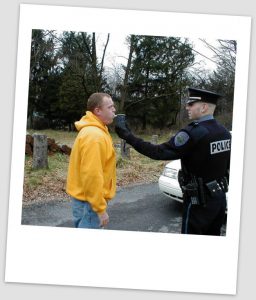 It is important, however, to remember an arrest doesn’t mean conviction, especially with the guidance of an experienced criminal defense lawyer like Rex. Mr. Pietrobono can regularly be found in local Town and City Courts which have a large number of Driving While Intoxicated (DWI) and Driving While Impaired by Drugs (DWAI drugs) cases, such as: Bedford, Armonk, Harrison, Southeast, Kent, Patterson, Greenburgh, White Plains, Chappaqua and Rye, among other local Justice and City Courts throughout Westchester, Putnam, Dutchess and Orange Counties.

There are ways to fight and avoid or mitigate these potential consequences with the help of Rex Pietrobono, Attorney at Law.

How Can Rex Pietrobono Help You? 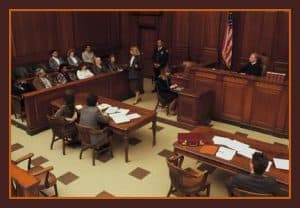 A DWI conviction in New York will be on your record for life. Whether this is your first drunk driving arrest or you simply cannot afford to get another DWI, the Law Office of Rex Pietrobono is committed to helping you get the best possible outcome in your case with a high standard of ethics, experience and legal professionalism.

Rex will represent you at each and every court appearance, hearing and trial, if necessary. In most cases, he is able to negotiate a favorable result thus avoiding the time and expense of a trial.

In addition, to defending those charged with DWI based upon an elevated blood alcohol content (BAC) derived from the administration of the chemical breath test or breathalyzer, Rex often defends persons charged with a DWI “Refusal.” (See, Transcript and Audio of Actual Refusal Hearing). 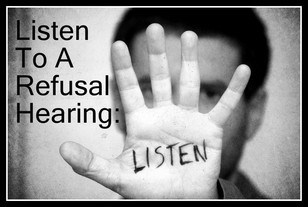 In addition to defense of people charged with DWI, we’ve represented many individuals who have been charged with driving while under the influence of illegal drugs or prescription medication

If you are arrested and charged with DWI in New York, you may choose not to take a breath, blood, or urine test. These law enforcement tests seek to obtain a blood alcohol content BAC. However, a refusal to do so will have serious consequences due to New York’s implied consent laws.

New York’s implied consent law means that any person who operates a motor vehicle in the state, licensed here or elsewhere, is deemed to have consented to take a chemical test of one or more of the following: breath, blood, or urine, for the purpose of determining the alcoholic and/or drug content of the blood. Consequently, you have given your consent to take a chemical test simply by driving in New York. So a subsequent “refusal” to take one of those tests when lawfully requested to do so, could result in civil fines ($500) and at least a one year revocation of your driving privilege – even more under aggravating circumstances.

It’s important to note that these Department of Motor Vehicles (DMV) penalties for refusing to take a chemical test are in addition to the criminal proceeding DWI penalties. That means you can be convicted of both a DWI and a Chemical Test Refusal. Or, even more confusing, even if you are acquitted of criminal DWI charges, you still are facing the DMV penalties for having refused to take the test. The good news, however, is that an experienced DWI attorney will be able to help you fight the criminal charges and the DMV penalties.

Am I Required to Take a Breathalyzer Test if Asked to?

Every state has “implied consent” laws; if you drive, you are consenting to DUI/DWI testing upon being suspected of DUI/DWI. The penalties for not cooperating vary from state to state. For example, some states automatically suspend your license if you refuse to take a breathalyzer, while other states simply cite it as uncooperative behavior. 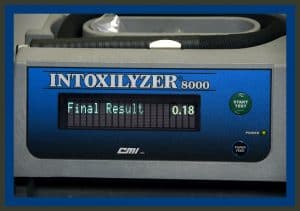 Can I Challenge the Results of a Breathalyzer Test?

It depends on the state. An experienced attorney will know what challenges will work in a given state or county. Here are a few possible challenges: 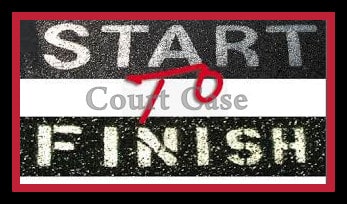 D.W.I. is an acronym that refers to the operation of motor vehicles in contravention of alcohol related driving laws. DWI stands for “Driving While Intoxicated.” DUI or “Driving Under the Influence,” is sometimes used to refer to the same type of violation in states other than New York.

A DWI offense is said to occur when a driver is found to have a blood alcohol level at or above the legal limit. The legal blood alcohol concentration (BAC) level is 0.08 percent of one per centum or more by weight of alcohol or 8 grams of alcohol per 100 deciliters of blood. Any driver who is stopped for erratic driving or for other reasons, whom an officer reasonably believes has been drinking, can be asked to take a breath test or blood test. CLICK HERE TO READ MORE ON DWI PROCESS OVERVIEW