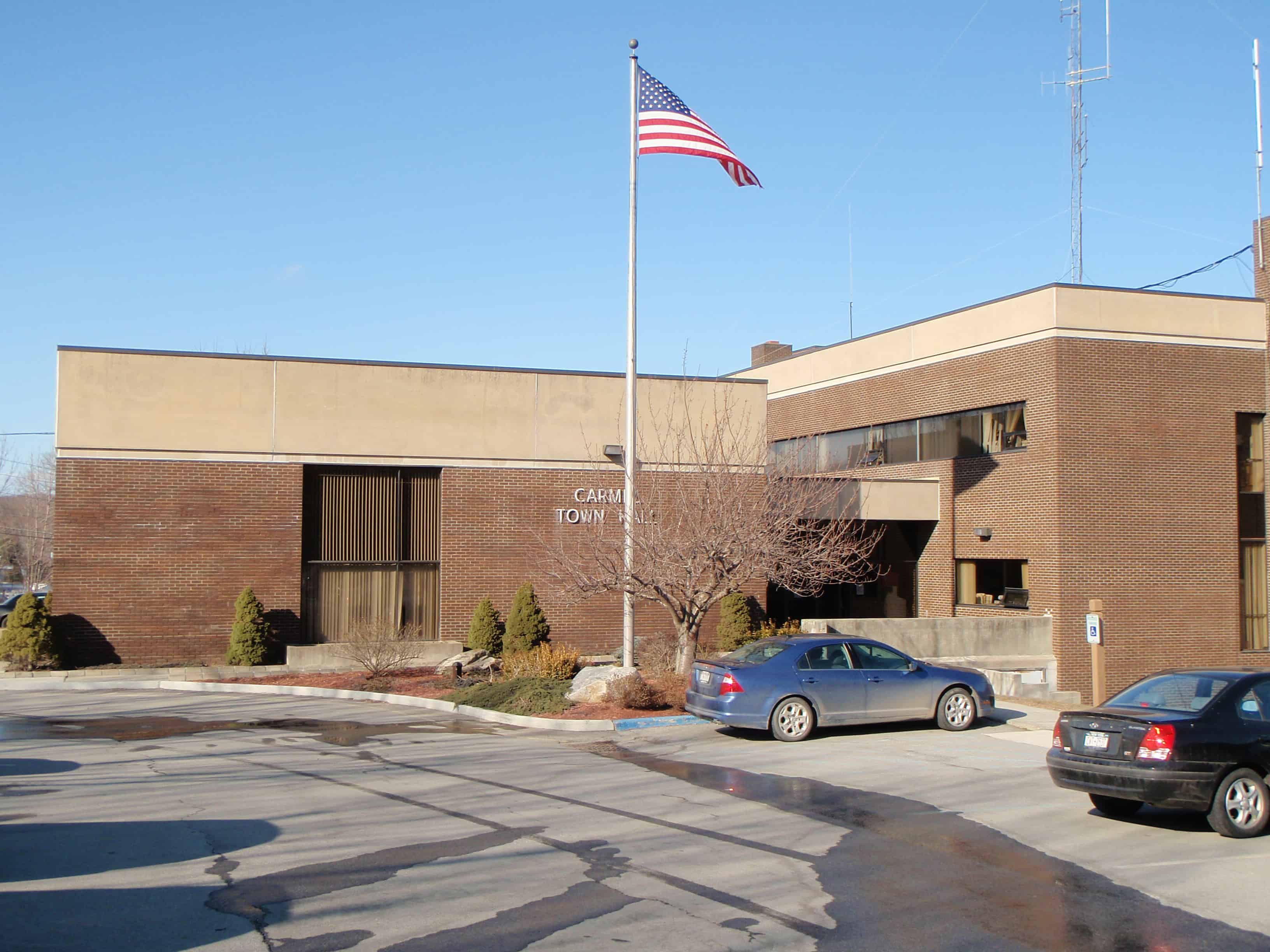 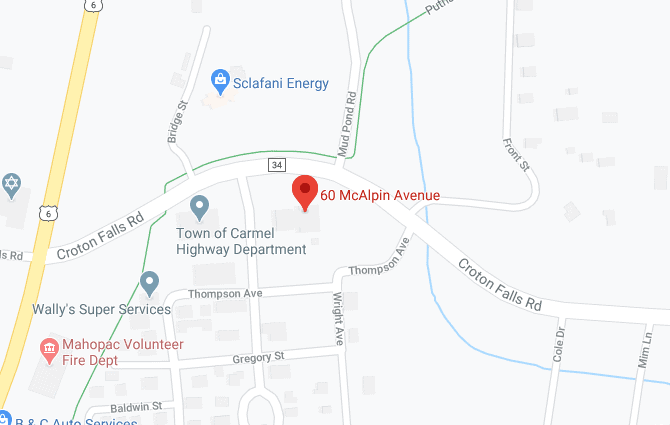 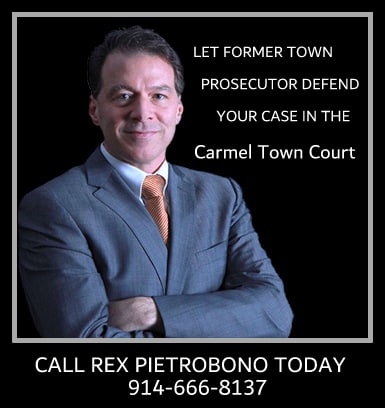 Carmel Justice Court has preliminary jurisdiction over all criminal and traffic related cases arising out of incidents occurring in the town. The Carmel Justice Court handles all misdemeanor cases when the crime has been committed in the Town of Carmel. Criminal Court is typically held on Monday or Tuesday nights starting at 6:00 PM every other week. Such cases are on the Court’s Monday and Tuesday evening calendars every other week. The Justice Court has trial jurisdiction over all cases if the jail term that can be imposed does not exceed one year. The office of Putnam County District Attorney prosecutes criminal cases.

Cases charging the commission of a traffic infraction are filed in the Carmel Town Court if the alleged offense took place in the town’s jurisdiction. A plea of “not guilty” is required to either be timely filed with the court either by the motorist or their attorney if they so elect. There are basically two choices: a plea of “not guilty” which allows a defense to be presented in the case, versus, a plea of “guilty” which locks in a conviction of the offense “as charged” which closes the door on a negotiated resolution or trial.

Traffic Infractions that go unanswered for sixty (60) days after the last adjournment date will result in the notification to the New York State Department of Motor Vehicles which will result in the suspension of your privilege to operate a motor vehicle in the State of New York. Many States are members of a “compact agreement” wherein your license may be also suspended in your home state for failure to respond to your ticket in New York.