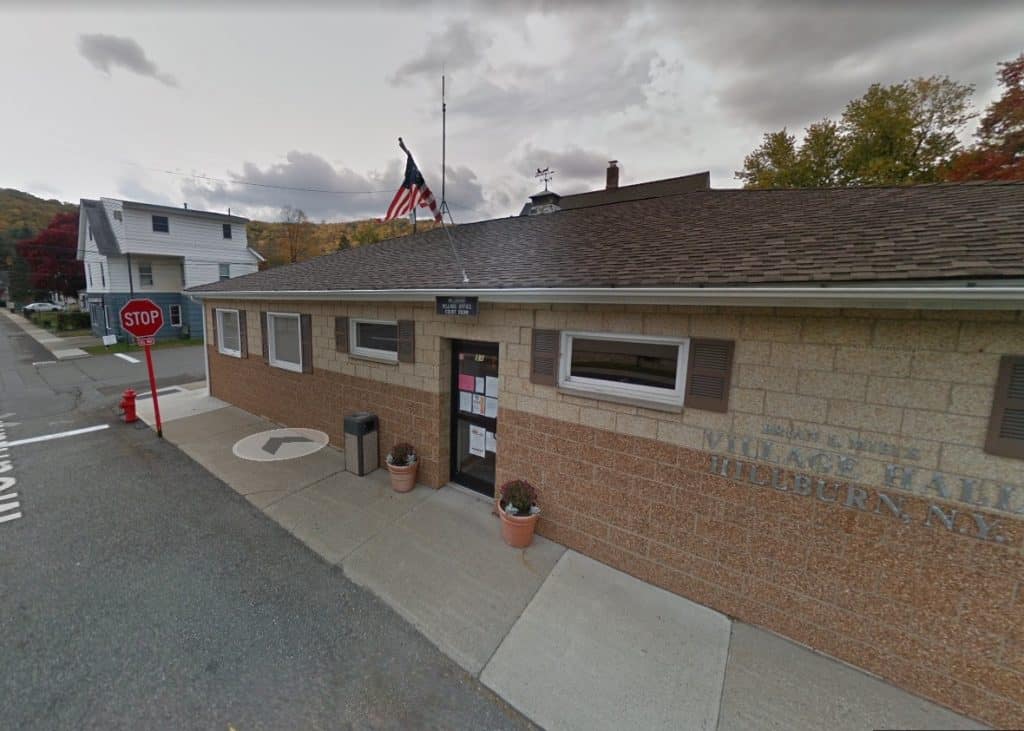 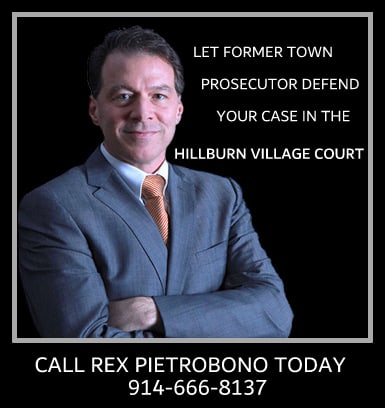 Hillburn is unique among the many villages, towns, and hamlets that exist throughout this region of the country, somewhat isolated and insulated from the rapid and sometimes uncontrolled growth experienced by the rest of Rockland County. Situated in the Ramapo Mountains, some 40 miles from NYC, Hillburn New York is a small village of  about 1,000 people. Hillburn Justice Court has preliminary jurisdiction over all criminal and traffic related cases arising out of incidents occurring in the Village of Hillburn. Such cases are on the Court’s Wednesday evening calendar. The Justice Court has trial jurisdiction over all cases if the jail term that can be imposed does not exceed one year. The office of the Rock and County District Attorney prosecutes criminal cases.

Cases charging the commission of a traffic infraction are filed in the Hillburn Village Court if the alleged offense took place in the Village’s jurisdiction. A plea of “not guilty” is required to be timely filed with the court either by the motorist or their attorney. There are basically two choices: a plea of “not guilty” which allows a defense to be presented in the case, versus, a plea of “guilty” which locks in a conviction of the offense “as charged” which closes the door on a negotiated resolution or trial.