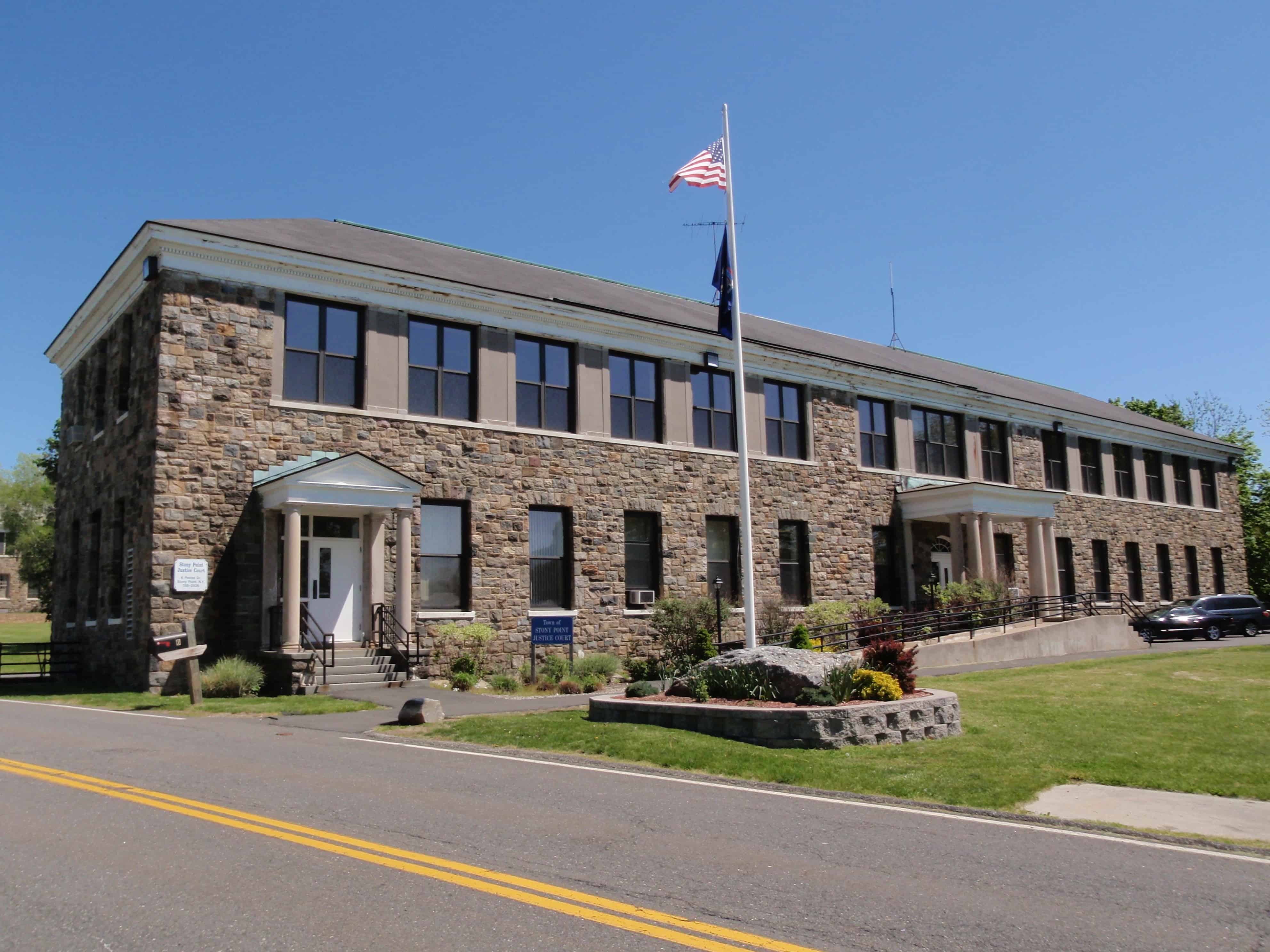 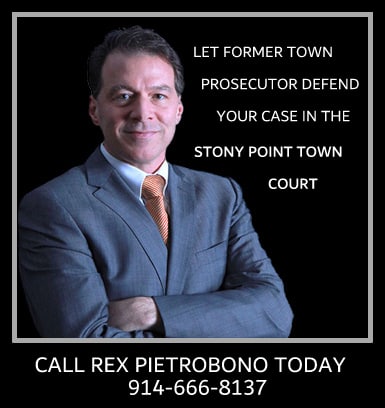 Stony Point Justice Court has preliminary jurisdiction over all criminal and traffic related cases arising out of incidents occurring in the Town of Stony Point. Such cases are on the Court’s Tuesday and Thursday calendars. The Justice Court has trial jurisdiction over all cases if the jail term that can be imposed does not exceed one year. The office of the Rockland County District Attorney prosecutes criminal cases.

Cases charging the commission of a traffic infraction are filed in the Stony Point Town Court if the alleged offense took place in the town’s jurisdiction. A plea of “not guilty” is required to be timely filed with the court either by the motorist or their attorney. There are basically two choices: a plea of “not guilty” which allows a defense to be presented in the case, versus, a plea of “guilty” which locks in a conviction of the offense “as charged” which closes the door on a negotiated resolution or trial.