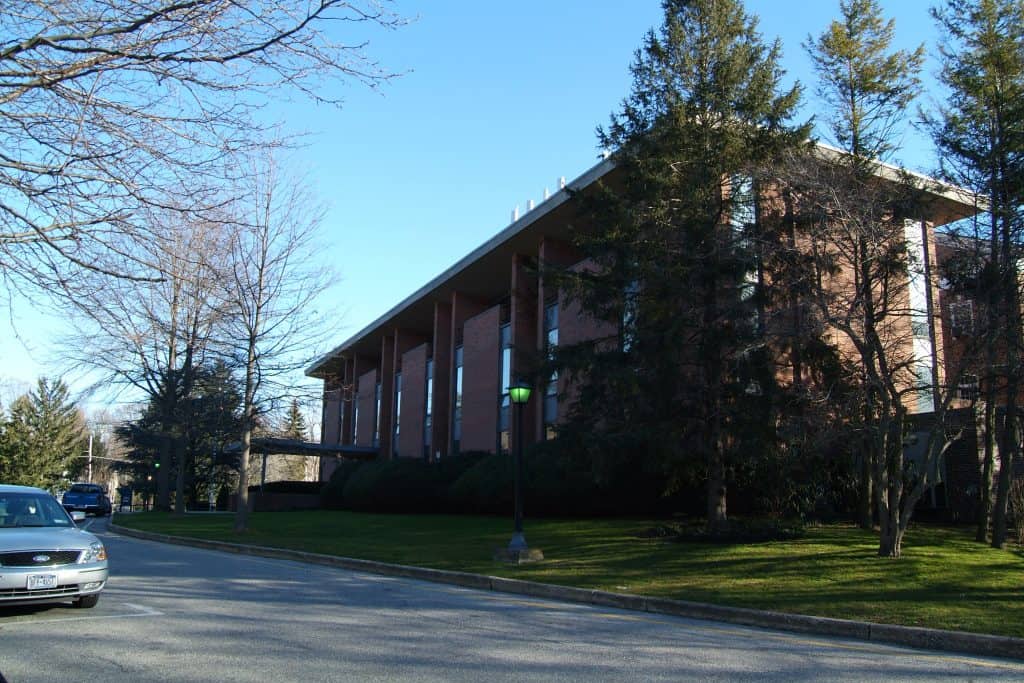 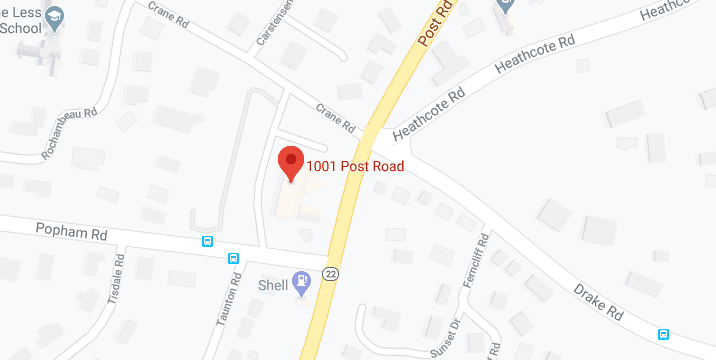 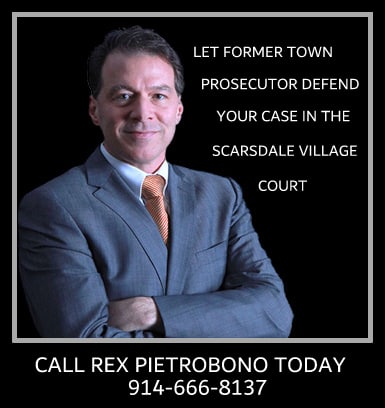 A plea of “not guilty” is required to either be timely filed with the court either by the motorist or their attorney if they so elect. There are basically two choices: a plea of “not guilty” which allows a defense to be presented in the case, versus, a plea of “guilty” which locks in a conviction of the offense “as charged” which closes the door on a negotiated resolution or trial.